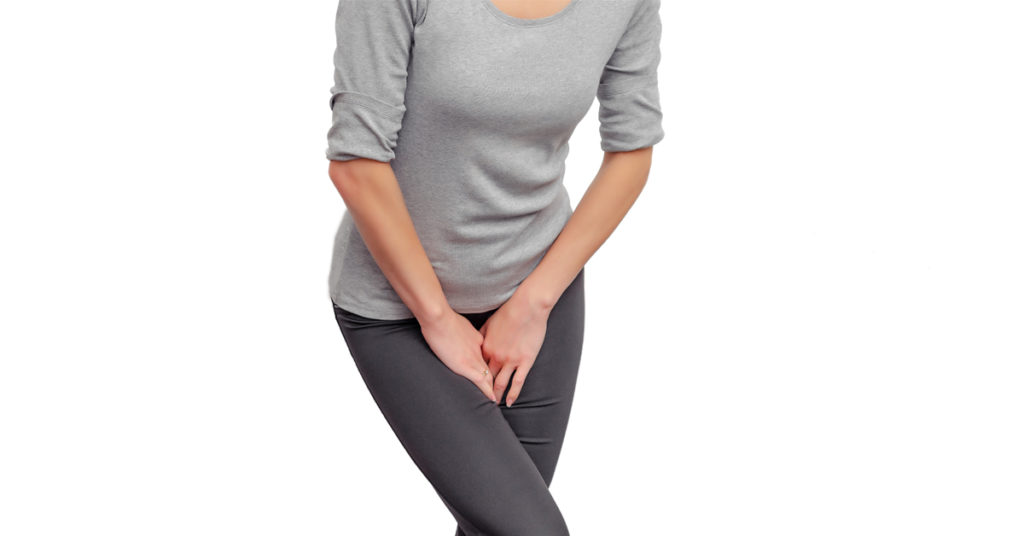 Like most bodily functions, urination is a complex process. It requires precise corporation of the nerves, muscles, and organs that make up the urinary system. Nerves and muscles must work at precisely the right time for the bladder to hold or release urine on command.
A breakdown in that process can let urine leak at the wrong time, causing incontinence.

Does aging cause incontinence?

Many people believe that incontinence is caused by aging, but it’s not. Incontinence is a symptom of a medical issue, and treatment depends on the underlying problem or condition.

Identifying and treating the cause of incontinence can be life-changing. Most people’s symptoms can be treated successfully but overcoming the embarrassment and talking to your doctor is the first step.

There are several types of incontinence but urge and stress are the two most common types in women. And although this affects millions of women, only about one-third of them talk to a doctor about it.

How do you know if you have stress or urge incontinence?

Stress and urge incontinence have different causes. Only a doctor can diagnose your type of incontinence, but if you have symptoms, you’ve probably already noticed a pattern that suggests one type over the other.

Stress urinary incontinence happens when exertion or pressure on your bladder causes urine to leak uncontrollably. It’s the most common type.

It may not always happen in those situations, but it is most likely to occur with a full bladder.

Women often develop stress incontinence after childbirth and in menopause. Men often develop it after surgery for prostate cancer. Other risk factors that can worsen it include chronic coughing, smoking, and obesity.

Treatments for stress incontinence include:

Urge urinary incontinence is a sudden need to urinate so intensely that urine leaks before you can get to a toilet. The intense urge to urinate tends to happen frequently, even while sleeping, and the leak can release enough urine to soak through clothing.

Urge incontinence can have a treatable cause like a urinary tract infection (UTI) or a less common condition like a neurological disorder, multiple sclerosis, spinal cord injury, or other conditions like diabetes. Some medications can even trigger urge incontinence.

Treatment options for urge incontinence may depend on the cause. Some treatments can be managed at home, like dietary changes or treating constipation, which can contribute to nerve dysfunction that triggers urinary frequency.

Other treatments include medications, Botox injections, nerve stimulation, and surgery.

Talking to your doctor can change your life

Urinary incontinence can affect your health and quality of life. It isn’t dangerous, but it can lead to urinary tract infections, skin problems from the constant wetness, and falls from hurrying to the bathroom. Many people with incontinence also avoid friends and activities because of uncertainty and embarrassment, leading to isolation and depression.

If you have urinary incontinence, talking to your doctor could change all that and let you fully enjoy your life again. 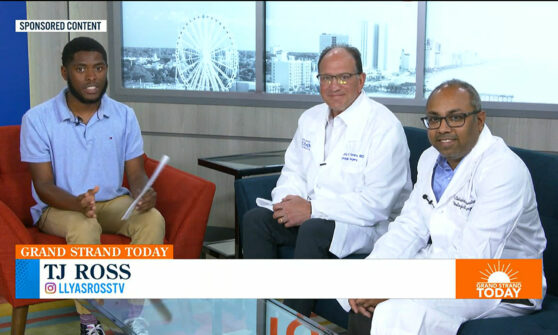 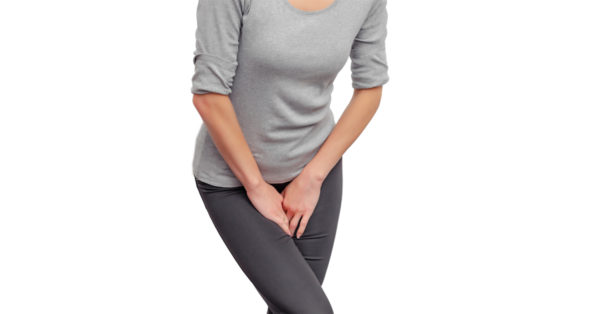 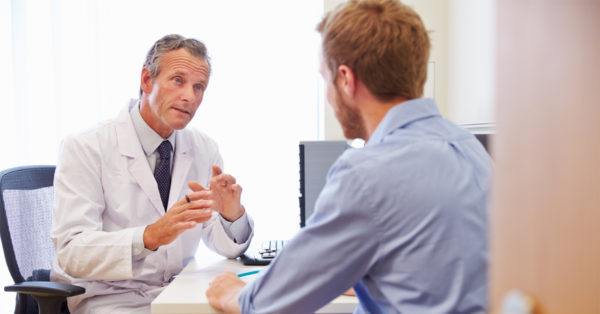 ED Treatments: From Medication to Surgery 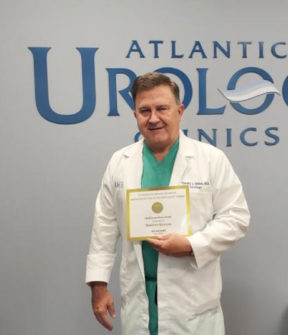 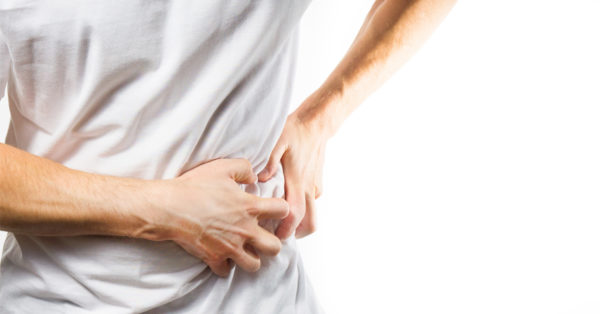 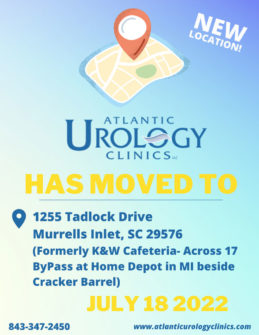 Our South Strand Location Has Moved To Murrells Inlet! 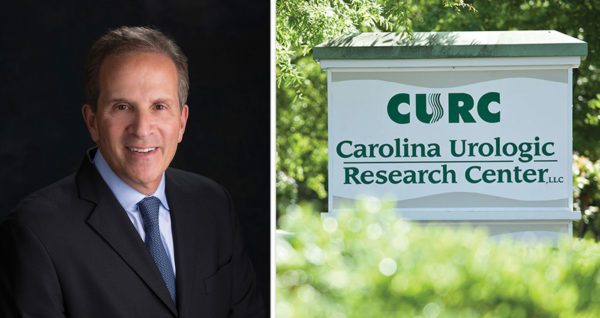 How Can We Help You?

ATTENTION: If you do not speak English, language assistance services, free of charge, are available to you. Call 843-347-2450.